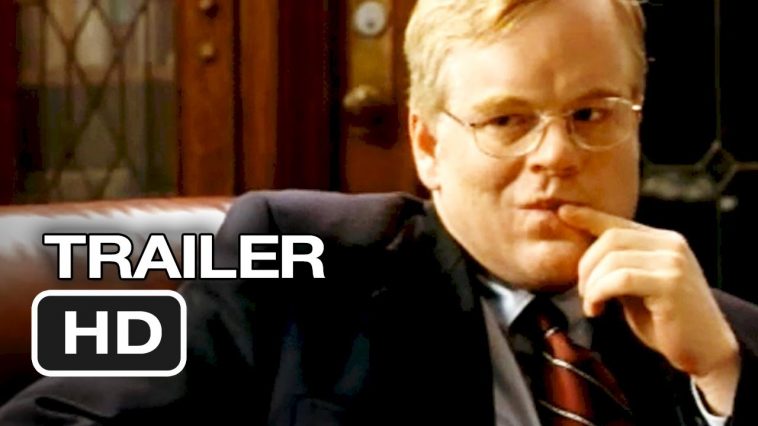 Director Spike Lee’s films are full of socially engaged topics closely related to African-Americans. Over time, his range of genre themes expanded, and one of his first works to emerge from the traditional mold was this project whose screenplay was written by David Benioff, adapting his book of the same name.

The main character is Monti, a young man who was sentenced to seven years in prison for drug dealing. The plot of the film shows his last day at liberty, which he spends with his girlfriend Natural, a handsome Puerto Rican, Jacob, an English teacher who is in love with his student, and Frank, a successful broker and womanizer. During that day, Monty reconsiders his life, the decisions he made and which brought him into that situation, and in a strong emotional way he shows the feelings of a man who is waiting for seven years of hell in prison.

After watching the movie, I tried to remember the last time I gave so much support to a negative movie hero. Although what makes him extremely immoral and for any condemnation, his approach, expression of thoughts and feelings and specific narrative that intertwines the main action with events from the past make Monty viewed as a positivist. He is accompanied by his two best friends from childhood, who suffer from specific problems and treat life differently, but still more correctly than Monti. The performance of the main actor makes you sympathize with the main character and just wish you were able to forgive his punishment.

The script is great, with no idleness, with excellent characterization of characters and elaborate and meaningful dialogues. Some viewers find that it is stretched and boring due to its length and narrative, but film lovers who appreciate the development and maturation of the characters as the plot progresses will definitely not agree with that. The characterization is great, so the characters of Monty’s friends also got a line that makes them identify with the people around them. It is between Jacob and Frank that there is a quiet conflict that is easily connected to real life, because Frank is a typical handsome careerist when women fall for him even though he is a jerk to them, while Frank is not very attractive, who seems to have no success with the opposite sex. although it is full of quality human traits.

At the beginning of the film, Monty finds a beaten dog that he adopts and becomes his pet. The dog, in my opinion, is a metaphor about ways of life, because a dog, with someone else’s help from the bottom, manages to live a beautiful life, while Monty’s life story takes the opposite direction. There is a scene in which the main character presents a monologue in which he shows hatred towards most ethnic groups in New York. A lot of people resent that part, considering it unnecessary, while I experienced it as a move by a desperate man to whom everyone is to blame for the misfortune he experienced through his own fault.

The cast is great and everyone did their part of the job as well as possible. Edward Norton dominates as Monti, providing a strong and effective performance. Personally, I have no objections to his acting and I am of the opinion that every film in which he appears is of good quality, but in this case he surpassed himself and deserves all the praise. He is supported by Philip Seymour Hoffman, an extremely good dramatic actor, whose physical characteristics do not make him a popular and desirable actor, but he is a class when it comes to acting skills. There are also Barry Pepper, surprisingly good as a successful playboy, and Rosario Dawson, excellent in the role of Monty’s girlfriend, whose character is not maximally characterized. With her choice of roles, she proves that behind her beauty lies a lavish acting talent.

If you are a fan of strong emotional stories, which completely rely on the actors’ performance and the director’s sense of a beautiful shot, this is definitely the right choice for you. The plot and character of the characters will seduce you and introduce you to an interesting journey that will not leave you indifferent.