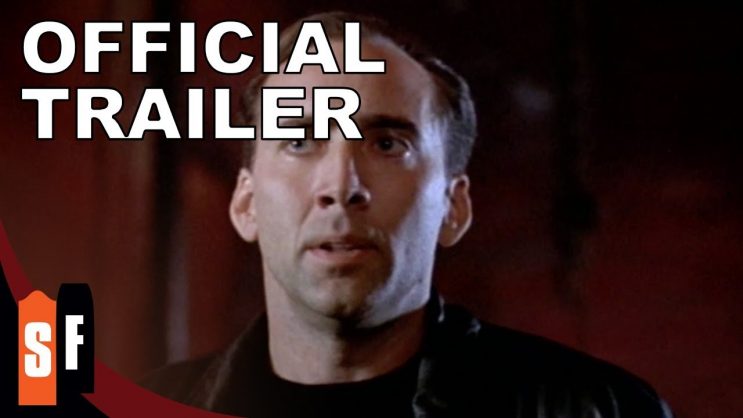 Director Joel Schumacher is a man whose name is associated with one of the worst screenplays in the history of film, namely the films about Batman from 1995 (Batman Forever) and 1997 (Batman & Robin). As a rule, each of his films gives the impression of non-originality and procrastination, but this film managed to turn out better than its predecessors and provides the viewer with solid entertainment, without too much transfer of shame.

The protagonist of the film is Tom Wells, a respectable private detective who was hired by Mrs. Christian. She found an 8mm film in the safe of her late husband with explicit scenes of rape and murder, and gives the task to Tom to determine whether the film is real or fake. Tom reveals the girl’s identity, the trail leads him to the dark parts of Los Angeles, where he finds Max’s assistant, and together they manage to find the suspect, the popular pornographic magician of the taboo films of Dean Velvet.

Andrew Kevin Walker, the man who wrote the screenplay for the cult film Seven, brings us a difficult, not-so-original drama that would have been much better if more attention had been paid to characterization and the script had been handed over to a better director to enter. a little originality and innovation in the film. The dark tones solidly evoke the theme and the plot, but one gets the impression that the quality remained in that darkness. The characters are badly characterized, because Tom, a professional digger for human intimacy, creates a sense of justice like a saint, while Assistant Max is completely vague and remained somewhere between a detective assistant, advisor and pornography expert and a comic companion. The project is full of clichés, the boundaries of which emphasize the final struggle and create the impression that the film lasts too long, at least half an hour longer than it should. Music is to be commended.

The role of Tom Wells was taken by Nicolas Cage, who, exclusively thanks to his quality of acting, presented the totally empty role he was given. The intensities of his emotions in certain scenes are great and realistic, and it can be said that his performance saved the film. Max’s assistant was played by the great Joaquin Phoenix, whose role did not allow him to show his maximum and quality. Among the supporting actors are the recently deceased James Gandolfini and the always great Peter Stormare.

“8mm” gives the impression that it could have been done much better, but this is not a bad film either. It has a great, dark atmosphere, the acting is great, but there are more clichés than expected. Recommendation for fans of the genre.