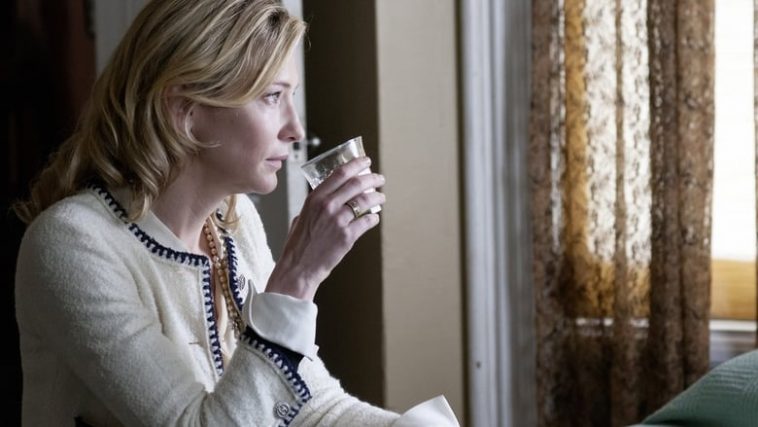 Renowned director and screenwriter Woody Allen has returned to the United States after a long period of filming in Europe. This time the story takes place in San Francisco, but with the obligatory flashbacks that take us to Woody’s favorite place to shoot, New York. Before watching this project, I came across it quite often, primarily because it is mentioned as the return of Woody Allen, and the other is the masterful performance of Cate Blanchett, which, in my opinion, will almost certainly win the Oscar for Best Leading Actress.

Jasmine (Cate Blanchett) is a senior in New York who lived in a happy marriage with her husband Hal (Alec Baldwin), until he ended up in prison for work machinations, when she returns to San Francisco to live with her sister Ginger. (Sally Hawkins) and her two sons. Jasmine has experienced several mental breakdowns, the god of her traumatic past, and in addition to her mutual alienation from time, her sister accepts her. Her arrival does not match the plans of Ginger’s partner who wanted to live with her. Jasmine meets another rich man named Dwight (Peter Sarsgaard) who restores her hope of returning to the upper class, but her frequent lies ruin all her relationships with people.

Woody’s work in the last fifteen years is really impressive because, as a director and screenwriter, he made an average of one film a year. He has a unique ability to create the illusion in all his characters as he talks through each of his characters. This time, he comes out of the mold he made in the last few years and deals with the life differences between members of different classes, their desires, motives, ambitions, as well as the quality of their lives that money brings them.

The characteristic of Woody’s films is that the characters, as a rule, do not have to act truly, do not tend to feel real or authentic at a certain moment, and usually represent a kind of caricature that came from a specific Woody’s world. However, this time it is noticed that all his characters are quite one-dimensional, except, of course, Jasmine, whose characterization is evident and convincing. From an imaginary member of the upper class, she becomes an imaginary member of the lower class, insufficiently aware of what has happened, so that she builds her desires and ambitions towards the world to which she no longer belongs.

Cate Blanchett carries the entire film on her back. Her performance makes it seem that nothing but her is noticed, she is captivated by the shot, she is persistent, convincing, convincingly evokes her character and I will really be amazed if she doesn’t win an Oscar. She is supported by Sally Hawkins, who was nominated in the category of best supporting actress. The rest of the team did not manage to keep the characterization of the characters in the film enough to remember them, except for Alec Baldwin, who is known for himself.

The performance of the main actress and the excellent screenplay by Woody Allen should be a sufficient recommendation for everyone to watch this film. This is not the best work of this author, but it is certainly one of the better tragicomedies in this century.