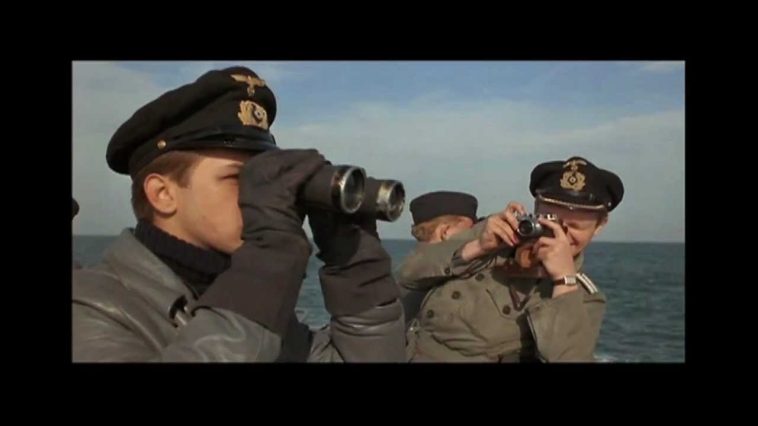 The first thought after learning that the film about Nazi soldiers was made by the Germans is that it is a classic propaganda in which the characters act like killing machines, without their thoughts, feelings and expressed needs. As the film progressed, I became more and more disillusioned and I ended up watching it with a very positive impression. This is definitely one of the best war movies of all time.

The beginning of the film is set in 1942, and the vast majority of the German submarine fleet was engaged in the “Battle for the Atlantic”, with the goal of inflicting as much damage as possible on British warships. However, the British fleet was reinforced by numerous submarine destroyers, so that German units suffered heavy losses. The plot is concentrated on one such submarine and shows its crew with all the human fears and thoughts, with occasionally loose professionalism and faith in the ideology they serve.

This feature-length project is based on six episodes of a TV series from which the most important material was extracted in order to fit in an acceptable 149 minutes. The director stated that by doing so, the very meaning of everything was lost and that the main message is understood only after all six episodes have been watched. Over time, the “Directors Cut” version, which lasts 200 minutes, was released, with English pronunciation inserted (I watched that version), while a few years ago all the material was inserted into one film from which the introductory and check-out credits of the series were cut.

The first thing that is noticed is the superbly done characterization of the characters, which is not typical for war movies. They are not presented as cannon fodder and warriors, but as insecure, vulnerable, interesting people who create sympathy with the viewer. They are shown killing time waiting for orders, love woes, insecurity and sacrifice. The depictions of war actions are, for that time, effective and quite realistic. I especially praise the work of the camera, which does a very big job in creating the overall impression, as well as the masterful sound and sound effects. It is noticed that a small number of musical parts permeate the film, which is surprising.

The very atmosphere of tension is brought to the point of burst and can simply be felt in the air. Much of the film takes place in a submarine and creates a very realistic and compelling sense of claustrophobia, but it has a very small number of annoying sequences and holds attention. The cast consists of actors completely unknown to me, who are a big plus in terms of persuasiveness and impressiveness, and I would single out Jirgen Prohnov, who provided a masterful performance as a submarine captain. The quality of the entire project is confirmed by six Oscar nominations, but he failed to take away any statues.