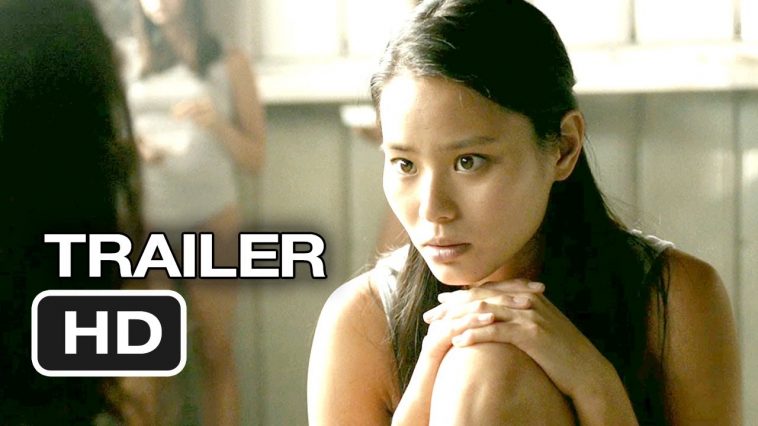 The notion of human trafficking is rightly considered a euphemism for the word slavery, because it successfully “softens” something that is really scary and disgusting. This film was greeted with great support, because it explicitly shows the fate of such a girl, who was made an easy target for smugglers by recklessness and lack of caution. The weight of the whole project is given by the fact that it was made according to a true story.

Kim Jong Un is a young American of Korean descent who works in her parents’ store. One evening, he decides to go to a bar with a fake ID, where he meets an attractive firefighter. He drives her home after a few drinks, but stops at a gas station to make a phone call. Kim Chong realizes that something is wrong and soon wakes up tied up in the trunk of the truck. Then begins her two-year story of forced prostitution, violence, isolation, but also the spontaneous relationships that arise between the perpetrator and the victim.

This is the type of movie that makes you change your mind about a certain topic. We are all familiar with the concepts related to human trafficking, but only a realistic depiction of such a life, which consists of complete control, and the fact that a large number of accidents occur can reach consciousness and create a mixture of rebellion and disgust.

There are earlier projects that have dealt with this topic, but it is safe to say that this is the first to show the most realistic picture of it, including clubs of the rich where such activities are quite normal, then the clientele that organizes student parties, and that some criminals possess a certain trait of kindness and humanity.

Director Megan Griffiths brilliantly combines the brutality of the situation and the harsh circumstances with the emotional feelings of all the people involved and does not provide the viewer with a pure exploitation of the theme, but an experience that seems extremely real and true. The script is not overly rich, with a classic course of abduction, life in captivity and escape, without real plot twists and turns. The film is adorned with excellent directing and photography, and a dose of impression is given by relatively unknown actors.

The casting was done great. The title role was taken by the beautiful Jamie Chung, for whom this is the first role in which she can show the talent she possesses. Her transformation from a naive girl to a calculated and serious woman is a great indicator that she deserves more than episodic roles in Hollywood comedies. Matt O’Leary, in the role of a mediator between prostitutes and clientele, played a serious role of a man who skillfully balances between a fierce and sensitive guy, so that at one point he causes regret in the viewer.

“Eden” is a real, low-budget story about a world in which girls literally represent property and a means of earning. There are several difficult scenes that evoke the reality of the story and the whole project leaves the impression that it should be shown in schools as a mandatory video reading about hell that girls who have become modern slaves go through. Recommendation for watching.