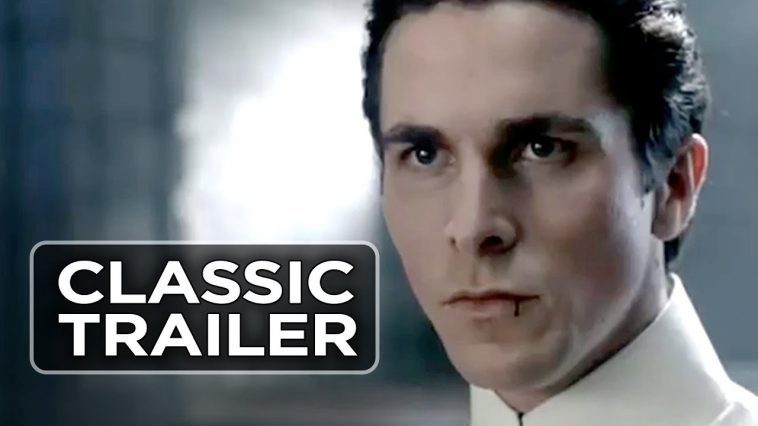 Would the world be a better place if people didn’t feel it at all? I am of the opinion that the world would not even exist then, because in that way the meaning of living is lost. The very title of the film means equality and alludes to the imposed one-mindedness in the film that would improve everything. No! The charm of everything is in the diversity, that is the meaning of life.

The plot of the film takes place in the future after a devastating war that left unforeseeable consequences for the human race. Under the pretext of preventing a similar catastrophe in the future, and in order to facilitate the control and manipulation of the masses, a new layer of humanity is being formed – the elimination of any feelings, aided by the specially made drug Prozium. Thus, the possibility of feeling becomes a crime punishable by death. People who try to be like that and maintain order are an elite unit of guards, the so-called Grammar priests, including John Preston (Christian Bale), the father of two minor children.

The highlight of the whole story is that in a future in which all feelings are forbidden, only the man in charge of keeping that same system can defeat him. After his wife broke the rule and was eliminated, he withdrew to himself and got hooked on Prozium, and in the meantime he became an excellent and efficient guardian and law enforcer, a great killing machine. After he forgot to take his dose one morning, the story comes back to him and he starts to feel it again. However, this cannot go unnoticed.

Director Kurt Wimmer has publicly admitted that he used Orwell’s famous novel “1984” as well as the film Fahrenheit 451 to compose this story. He incorporated those details into a great sci-fi drama, a special story that stands out especially for the great action scenes of the fight. His directing shines because of those details, as well as somewhat original stories and great acting skills. He also wrote the screenplay for this film himself. Some resent the fact that he used already stable ideas, drawing a parallel with the film The Matrix (film cover with people in long coats), but I would not agree with them. It may sound reminiscent of some moments, but it’s definitely not a copy. Unlike the above inspirations, the atmosphere of this film is not dark, insignificant and dinotopic as in the respective works, but this is a more positive, brighter project that contains hope for a better tomorrow.

The role of John Preston was played by the great Christian Bale, currently one of the most respected and most attractive actors. His “transition” in the film from a cold, deadly calm and insensitive killing machine to a man who is able to feel and sympathize is very effective and suggestive. I am of the opinion that any other actor was chosen for that role, in order to play a character for a lower class. He was well matched by Sean Bean and the surprisingly good Taye Diggs as his suspicious partner. I would also like to point out the always welcome William Fichtner and the solid Emily Watson.

If you look at this film as a simple sci-fi project with great fight scenes, you will definitely get it. However, if it leads you to think more deeply about the very existence of man, about the meaning of life and similar topics, then we can agree that we watched the same movie.