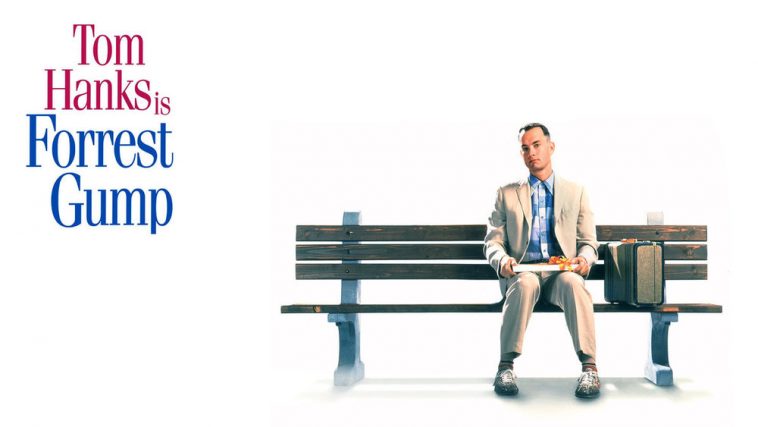 When the Oscars for 1994 are mentioned, everyone thinks of three masterpieces that came out that year. Frank Darabont’s Shawshank Redemption, which was nominated in seven categories but failed to win any gold statues, then the cult Pulp Fiction by Quentin Tarantino, which took the statuette for the original screenplay in addition to seven nominations, and the absolute winner, Forrest Gump, Robert Zemeckis, who was nominated in thirteen categories and won six Oscars.

From a layman’s point of view, Forest Gamp represents the embodiment of what millions of people are before him and what millions of people after him will want to realize – the American dream. Modest, brutally honest and sympathetically stupid, without any wind in his back and without money in his wallet, he manages to achieve almost everything that can be achieved, and even to marry the girl he has loved since childhood. It is impossible to escape the impression of subtle American propaganda that supports their own way of life, although, on the other hand, some critics view this film as a slightly sarcastic portrayal of just such an ideology.

In parallel with his story, the screenplay deals with the life of Jenny, a girl whom Forest met during the first day of school. Unlike Forest, she joined a movement that clearly and loudly fought against the American system and that is why she is portrayed as a humiliated woman who has no hope for the future. Forest, on the other hand, never asks too many questions and blindly follows the rules, which leads him to ultimate success. There are indeed numerous examples of such propaganda, and I would single out the depiction of the hippie movement as the embodiment of social waste.

The film is technically perfect. Zemekis (Robert Zemeckis) obviously put a lot of effort into filming and there are a number of scenes that represent the true mastery of directing. The book itself was great material for a screenplay edited by Oscar winner Eric Roth. No special effects were spared, and especially interesting are the historical scenes in which Forest is mounted as an equal participant in the events.

The acting in the film is at a very high level. The fantastic Tom Hanks, who won an Oscar for the leading male role for two years in a row, definitely stands out. It simply captivates with the film, providing a masterful performance that at times makes us laugh along with him or him, until we soon become sad and pity him. It is in this character, skillfully balanced between comedians and tragedians, that the magic of the entire film lies. Worth mentioning are Robin Wright as Jenny and the always good Gary Sinise as Dan Taylor, Forest’s war commander.