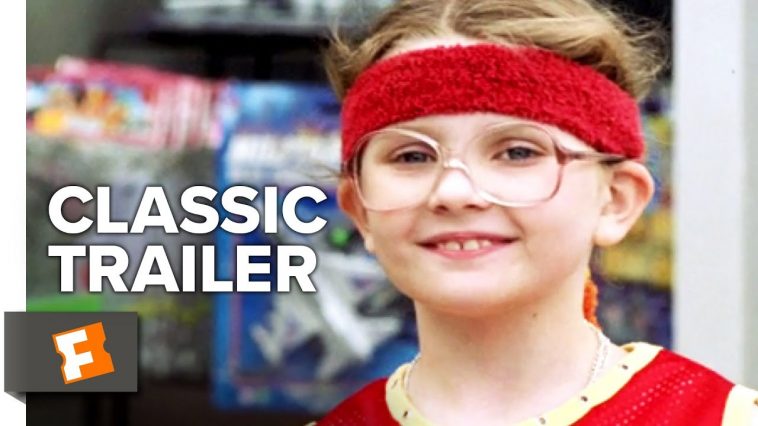 Very rarely does a comedy manage to come out of a clichéd mold with a transparent story, already seen scenes and funny but superficial characters. This film not only comes out of that mold, but it is a kind of gem, because one of the best comic and family films of this century was obtained from a rather simple story with the help of great actors and the specific warmth that the project has.

The story follows a rather dysfunctional family made up of Richard, a failed self-confidence salesman, Dwayne, an adolescent who swears to remain silent until he becomes a pilot, Cheryl, a housewife, Olive, a girl who wants to win the Miss pageant, Edwin, a grandfather who is addicted. to heroin, and Frank, an uncle who survived a recent suicide attempt. After learning that Olive is going to California for the state competition for Miss Rainbow, they take a van and embark on a very interesting adventure full of unexpected events.

The main driving force of this film is the top characterization, which makes us watch the six main characters on the screen non-stop, who, in addition to the expected intra-family relationships, show their problems, opinions and feelings. The narrative begins by showing each character individually, so that one immediately has an insight into their most important characteristics, which is certainly better than gradual insertion during the duration of the film.

Each of us knows a dysfunctional family, but the Hoover family has raised that notion to a higher level. Their story is very sad at times, while at times it is extremely hilarious, and it is precisely in that skilful balance that tragic-comic attention is kept throughout the film. The acting is at a top level and the casting was done perfectly, I just couldn’t imagine any other actor in their roles. The project is full of quality black humor, which progresses as the action unfolds.

The script is superficial and uninteresting at first glance, but a larger number of twists, unexpected events and specific chemistry between the characters seem to change the opinion. No scene is inserted purely to pass the time, but in each one a certain lesson can be found and the viewer can reconsider how he would react if he found himself in such a situation. Although the emphasis is on comedy, this is much more of a family drama about interpersonal relationships and their changes when it comes to specific events. It is noticeable how their bad relationship strengthens after the unfortunate event and how they manage to overcome mutual disagreements for the sake of a higher goal. It is definitely to be commended and represents a subtle message to all the families who watch this film.

From the technical point of view, it was done perfectly. It has a large number of beautiful landscapes and the locations for filming have been carefully chosen. The photo is beautiful, bright and creates a feeling of warmth and intimacy. The directors did their job properly, although it is known that, due to financial problems, they delayed the shooting of the film for as long as five years. However, earnings at the box office and four Oscar nominations confirm that they knew what they were doing and how much their project was worth.

Acting is, as I mentioned, worthy of all praise. Steve Carell provides a completely atypical performance of an uncle who tried to commit suicide. He is dark and effective, but at times very comical, he even jokes at his own expense due to the fact that he is gay. Alan Arkin won the Oscar for the best supporting role for the role of a quarrelsome and hedonistic grandfather. Paul Dano is especially great, as are Tony Collette and Greg Kinnear, who have Oscar nominations behind them. However, the most beautiful impression is left by the young Abigail Breslin, who simply delights with her sympathy and who earned the nomination even though she was only ten years old at the time.

This film may be predictable and boring for some viewers, but if you scratch a little below the surface, you get a unique film experience that entertains, but also provides insight into the functioning of the family and mutual perseverance in order to achieve the set goal. Recommendations for watching.