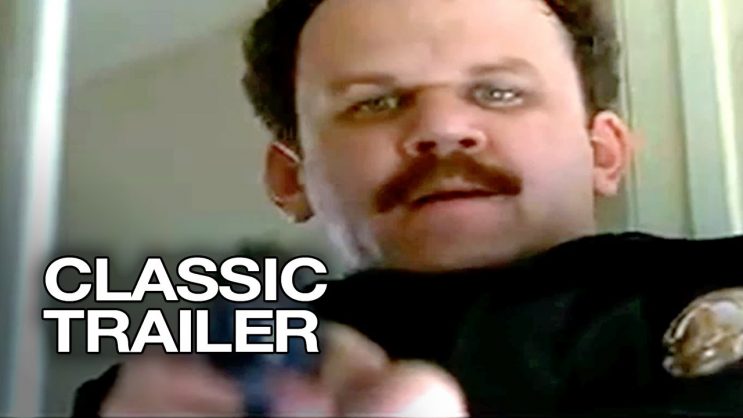 The films of director Paul Thomas Anderson are rightly considered the work of a man who possesses encyclopedic knowledge of film technique and film in general. His projects are characterized by the fact that they deal with a large number of roles that do not necessarily have to be connected, and he shows the barriers of big cities as the habitat of dissatisfied, frustrated small townspeople who try in every way to assimilate into the environment. His qualities are confirmed by the fact that at the age of 40, he has as many as five Oscar nominations.

The plot of the film takes place in the San Fernando suburb, and the main actors are unconsciously connected through a quiz in which children compete against adults. All events are hosted in one day. Earl Partridge is a former producer of that quiz who is ill and on his deathbed. His wife got married solely for money and got a fit of remorse. Paramedic Phil manages to find Frank, Earl’s son who renounced his father and became a kind of counselor for singles and bachelors. Quiz host Jimmy tries to get in touch with his daughter Claudia, who has become a drug addict that police officer Jim falls in love with. Under stress, the boy Stanley experiences a problem and realizes that his father is only a source of income, while Donnie, a former quiz record holder, is fired and experiences a nervous breakdown.

The plot of the film consists of a series of seemingly unrelated stories, and each subject of the story comes down to showing the fragility of a human being when meeting natural forces and adapting to coincidences that affect their lives. It was done in recognizable, Scorsese shots when there is no “cut”, although a large number of actors move through a large space. The photography is great and the whole movie is accompanied by a great soundtrack.

The part of the film that divided the critics is the ending itself, which is even stranger than the introduction. Individuals believe that such a confusing outcome is the product of a failed attempt to end the story with a sufficiently effective epilogue. On the other hand, it is repulsive to a certain number of people because it does not have enough commerciality, it has a slower pace, the very concept by which it was made is complicated and it takes a lot of effort to send all the stories with attention.

The actors definitely represent the highlight of the film. The casting was done perfectly and each actor gave his maximum. Anderson is known for bringing together actors, mostly episodic actors, who have acted in his earlier films. The only top connection is Tom Cruise in the role of a charismatic guru, who found himself in the role of an emotional positivist, which is not very characteristic for him, and his performance was worthy of an Oscar nomination. Among the rest of the cast are John C. Reilly, Julianne Moore and Philip Seymour Hoffman. What is a curiosity is that Jason Robards experienced the fate of the role he played.

“Magnolia” is definitely not a movie for everyone. Fans consider it an original, creative masterpiece, while some critics find the film pretentious and without real meaning. Anyway, I am in the first group, I recommend the film to watch and my suggestion is to approach the film with an open mind, you will be pleasantly surprised.