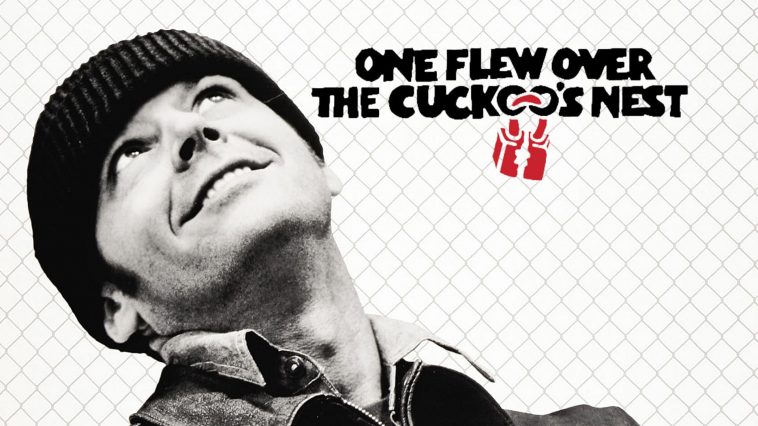 As far as I’m concerned, the IMDB rating for this film could be rounded to nine and it would be too low again. This is definitely one of the best films of all time, by all standards and characteristics: by direction, acting, by the story itself, the significance in that time period, and only now, by what it represents and symbolizes in the film world, not to mention the overall undeniable quality of the project.

The plot of the film begins when McMurphy (Jack Nicholson), a very free-spirited man in his early thirties, is transferred from prison to a psychiatric hospital to be questioned as to whether he is actually insane. He was imprisoned for a series of petty crimes, including “rape”, in this case sexual intercourse with a girl who is not eighteen years old. In that mental institution, there is a certain nurse Rached (Louise Fletcher) who, with group therapies and large doses of drugs, primarily sedatives, deprives patients of their individuality and any desire to change anything. McMurphy has not come to terms with this from the very beginning, trying in every possible way to make a couple of patients aware and lead a rebellion against strict and often meaningless norms, and thus comes into conflict with nurse Rached and the system she represents.

This project is the masterpiece of Milos Forman, who is one of the best directors ever. He is best known for the musical Hair, as well as for the films Amadeus, The People vs. Larry Flynt, Man on the Moon and other famous titles. This is not a film about madness as many immediately think – this is actually a film about the free spirit of a man trapped in a cage, this is a psychological study of human behavior and human nature in given situations. A normal person in that environment can make a difference, at least try to restore a crumb of confidence in the lost dignity and humanity of patients who have been there for a long time, so they are completely numb to everything.

As for acting, Nicholson excels, but little is known that he was not the first choice of Milos Forman. James Caan declined the role, and Marlon Brando and Gene Hackman were still under consideration. Maybe she was the best, because Nicholson is so powerful in his small play that he won an Oscar for this role. It simply captivates with its appearance, takes up the whole space and is very impressive. Also great was the cold and dominantly ill nurse Rached, who was actually the director’s last choice, when the role had previously been turned down by Anne Bancroft, Colleen Dewhurst, Geraldine Page, Ellen Burstyn and Angela Lansbury. Of the others, I will highlight the then young Danny DeVito (Danny DeVito) in a very sympathetic role of a madman, as well as a stutterer played by Brad Dourif. The best “madman” was definitely “native American” Bromden, played by the late Will Sampson, who I think is the most important character in the film, along with Nicholson. Their relationship and the very end of the film is very symbolically done (by the way – to give speech (life) and death), those who watched or will watch the film will understand what I wanted to say.

In 1975, “Flight Above the Coward’s Nest” won all five of the most important Oscars: for best film, lead actor, lead actress, director and for best adapted screenplay.

This film is an unavoidable and “must see” classic in the life of every film lover that you can always watch and always admire, because the quality of this film does not become obsolete.