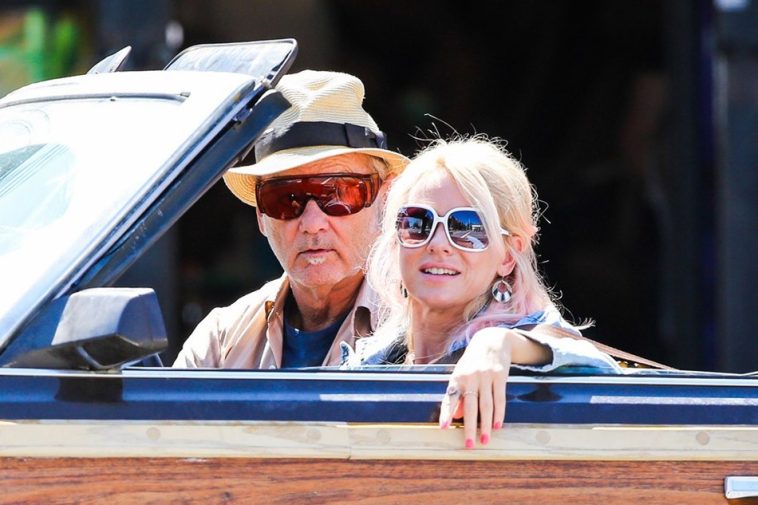 There are films whose course and action we know from the very beginning, but few manage to satisfy both the audience and the critics and, in addition to the inevitable taste of what has already been seen, leave a generally positive impression. A positive impression depends on a lot of characteristics, but in most cases, that characteristic is the main character, that is, the actor who presented it. In this case, it is Bill Murray, one of the most beloved, but also the most underestimated actors of today, whose spontaneous charisma makes us all remember this film fondly.

Vincent is a Vietnamese veteran, a stubborn, grumpy hedonist who ran out of money in the old days. His life changes when his single mother Maggie (Melissa McCarthy) arrives in the neighborhood with her son Oliver, and due to circumstances, Vincent becomes Oliver’s babysitter. A relationship that began on pure selfishness by Vincent grows into an unexpected and unusual friendship that will fulfill both of them. Over time, Oliver realizes that there is a good soul behind Vincent’s unpleasant appearance, and he will do his best to change everyone’s opinion about that antiquity.

At first glance, St. Vincent seems like a typical comedy, but it is more complex, dramatic and emotional than you might expect. If I had to compare it, the movie As Good As It Gets would be a real hit. In both projects, we follow the antiquity, which at first glance seems repulsive and grumpy, but which, as the action progresses, becomes more and more interesting and we connect with it. That is one of the reasons why this film is quite predictable and straightforward, and the question arises as to how the project would have gone if the title role had not been played by a quality actor like Bill Murray.

Bill interprets Vincent in a rather original and authentic way, with a lot of freedom, effortlessly and almost mesmerizing. The artistic freedom he received is a complete success in his performance, because it is known that Bill does not like projects in which he cannot completely relax and spontaneously act and perform certain scenes. That is why the character of Vincent is quite alive, we are convinced that this man really exists somewhere, the characterization is done to the end and we easily identify with him – perhaps the most important characteristic for a good film is fulfilled.

It is in the acting of the main character that the reasons for positive evaluations should be sought, because everything else in this project is clichéd. A single mother who is fighting for custody of her child – there. A kid who fails to fit into the environment and who needs a father figure – there. Finding a father figure – there. Unusual friendship – there. Condemnation of that friendship – there. The cessation and victorious return of that friendship – there. Indeed, you will get absolutely nothing new in this project. There were opportunities to develop additional stories, such as deepening the relationship with Vincent’s wife or the relationship with Dak (Naomi Watts), a Russian prostitute, which is not fully clarified, but the author Theodore Melfi decided not to delve deeper.

In addition to Bill Murray, the rest of the cast also did a pretty good job. Melissa McCarthy in the role of a single mother gives us something different in relation to what we are used to from her (in all previous roles she shouts as abnormal) and her work that she invested in the role is evident. Naomi Watts interprets the night lady, as Vincent would say, and her Russian accent wanders from hilarious to disturbing. I will also mention Chris O’Dowd and Terrence Howard, great character actors, as well as the young Jaden Liberer as Oliver.

St. Vincent is a predictable, perhaps overly sentimental project (especially in the final third) whose success is almost entirely based on Bill Murray’s performance. A decent feel good movie that can brighten your evening, but only if you don’t expect anything from it.