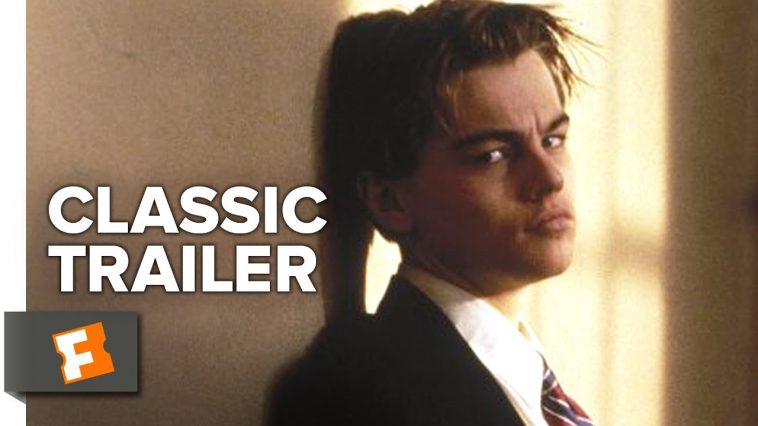 Films on the topic of drug addiction are usually with a similar plot: the main character starts using drugs out of curiosity and to have fun, then acquires physical and mental tolerance and finally ends up in a closed circle of hell in which he engages in crime or prostitution to make money. for drugging. The most important difference between this and similar projects is that this one is based on the work of Jim Carroll, who published a book based on his diary entries in which he describes the period of his life when he was addicted to heroin.

At the beginning of the film, we meet the adolescent Jim who goes to a Catholic school and is part of the invincible school basketball team. His life is narrowly reduced to basketball and everyone appreciates that one day he will play in the NBA league. His best friend dies of leukemia, while the coach starts behaving inappropriately with the guys on the team, and he sees a temporary way out of all that in taking heroin. Over time, the addiction becomes greater, his mother kicks him out of the house, and the school principal kicks him out of the school team, and he finds the solution in kidnappings, burglaries and prostitution, without any hope of returning common sense.

As I mentioned, the fact that Jim Carroll really existed and that everything that was shown happened to him instantly raises the interestingness of the film. He is a popular writer and musician today, while at the time he was considered a basketball miracle since he was a child.

A story that depicts ugly life events, as a rule, cannot be pleasant. This is supported by a rather nihilistic way of narration and dark tones that run through the film. He does not glorify drugs or violence, but quite the opposite, and quite realistically depicts the events and thoughts of a drug addict. A large number of spectators resented the scene in which the main character shot his entire class with a shotgun, which was connected with a larger number of real shootings in schools in the USA.

The film has a lot of artistically oriented scenes that symbolically show the feelings of addicts while using drugs, so Jim’s first encounter with heroin is shown by his running through a huge field of flowers. He also possesses several sequences that conjure up a psychological breakdown, as it is shown how Jim despises homosexuals, while later in the film he is sold to raise money. However, it must be admitted that the script is quite poor and that the quality of the acting draws certain parts of the film.

It is safe to say that the whole film is about the great Leonardo DiCaprio. His acting is top notch, emotions are constant and there are several scenes that completely dissuade skeptics who do not appreciate him as an actor. He is supported by another underrated Hollywood actor Mark Wahlberg, who plays his friend Mickey.

This is a solid film on a topic that a large number of people avoid. It is not in the range of popular projects such as Requiem for a Dream, but it provides a great portrayal of a mentally unstable guy who has felt the magic of drugs and is surviving hell.