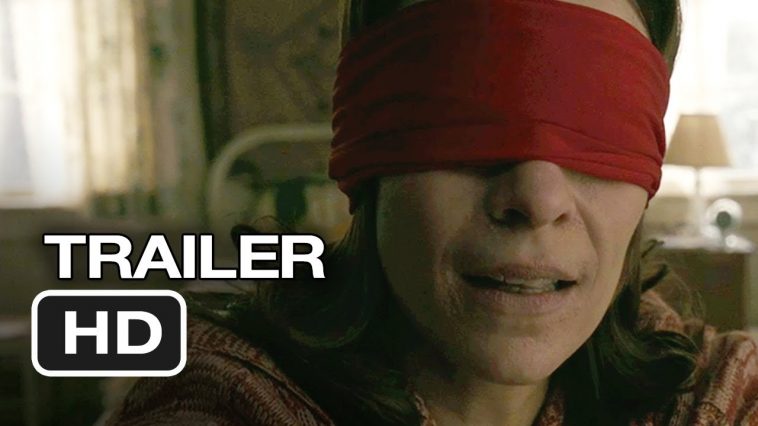 Director James Wan’s projects do not go too far out of the classic mold for making horror films, but each of them has a certain feature that gives the impression that it is something specific and different. Such is the case with this film, which takes us back to the very beginning of horror films and which has the characteristics of classic horror movies.

The store was located in 1971. The married couple Roger and Carolyn move into a house outside the city with their five daughters. Over time, strange things begin to happen that disturb their peace, until they are terrified of real tyranny by some evil force that calls into question their lives as well. Carolyn addresses popular paranormal activity researchers Ed and Lorin, who have gained fame with their lectures across the United States and successful demonstration of demons. They discover that the evil force that torments the Peron family dates back to the 19th century, and do their best to drive the demons out of the house.

A return to the best days of horror is a real refreshment in a sea of clichéd contemporary projects. With a specific atmosphere, excellent scenography that takes us back to the seventies and skill full directed shots, we got a visually beautiful film that succeeds in its primary intention – to scare the viewer. There are no half-naked girls, empty conversations, reckless moves of actors, swearing and bloodshed, but the emphasis is on good acting, clean shots and evoking a tense atmosphere, which is increased by the fact that the script was written based on true events.

What is seen in the film really happened to the unfortunate Peron family about forty years ago, so this is not the type of film that relies on extremely illogical circumstances, but tries to faithfully convey the sufferings of all those who participated in these true events. Precisely because of that, the climax is not experienced here when the reason for everything is found out, but it can be said that the climax of the action was repeated several times during the film. The pace, interesting and quality do not decrease during the duration and effectively hold the attention. The sound is high quality, with great photography and camera performance. The acting is great and the casting team did a good job, I would single out Vera Farmiga as Lorin and Patrick Wilson as Ed.

However, as I mentioned at the beginning, it is impossible to shake off the impression that everything has already been seen and that the script, in essence, is going in a rather predictable course. There are a number of clichéd scenes that are simply impossible to avoid in modern horror movies, which more demanding viewers will not like. The plot of family immigration-problems with demons-demon conquers one of the household-professional help-exorcism of demons has, unfortunately, been seen countless times, and there are numerous films that are more or less done better than this project.

This film does not provide anything spectacularly new, but it is interesting and worth watching. The acting is good, technically flawless and will remind you of the cult horror projects from the seventies.