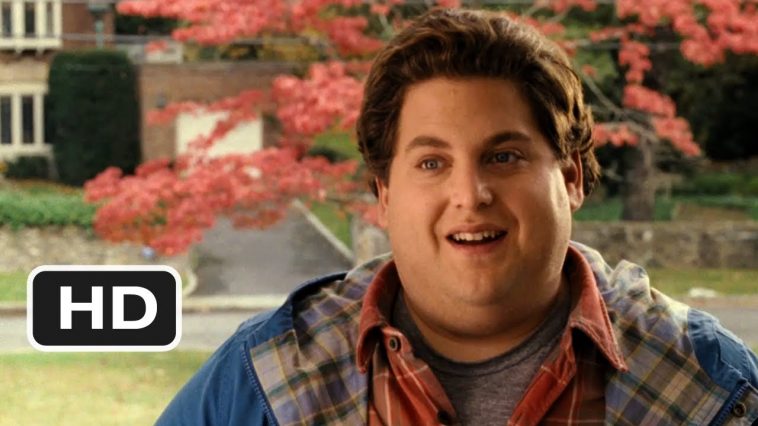 Jonah Hill, although lacking acting talent, has emerged in recent years as a logical choice for an actor in any successful comedy. His roles in Superbad, Get Him to the Greek and Forgetting Sarah Marchall and only 80 minutes of the film made me sit down and watch this project, although I did not expect anything good and quality.

John plays Noah Griffith, an outsider who, by coincidence, knows a female person who allows him to satisfy her orally and who forcibly jumps in as a replacement for a babysitter whose arrival determines whether Noah’s mother will go to a meeting with a famous surgeon. Noah meets a threesome who represents a nightmare for all babysitters, a sexually frustrated kid, a kid who plays a starlet and a young adopted Latina, a troubled rebel. Together, they get into “comic” situations and experience a very turbulent night when, among other things, they steal a diamond, dilute cocaine and make an explosion in a restaurant.

The director of the film is David Gordon Green, a man who, among other things, directed the Pineapple Express, and it is logical that the average viewer expects something from his new project. Unfortunately, this film’s quality is below all expectations. The screenwriters randomly included events that they find funny and interesting, packed them into a series of events breaking the law, which most dangerous guys do not experience in their entire lives, and served them to us amazed spectators. This film is simply soulless, has no comic situations, no jokes, no originality, literally flies before your eyes, and would probably be forgotten if it weren’t so bad. What kills the notion the most is the miserable attempt at sentimentality at the end of the film, when children turn from the worst enemies of sisters into cute little ones that not even ants would step on.

The film brought together several solid actors, including John, Sam Rockwell and the young Kevin Hernandez, but they unfortunately did not get the material to show what they know and the question arises why they are at all. agreed to participate in this. Even the appearances of Method Man and J.B. Smoove go unnoticed and they drown perfectly in the gray of nonsense that pervades the film.

This film is operated by humor and quality of every kind, it is a miserable excuse for comedy and it is full of stereotypes and nonsense that make the viewer experience a transfer of shame watching it. I only give him two because of the earlier credits that John and the director have with me, and the film itself is not even worth a place on torrents.