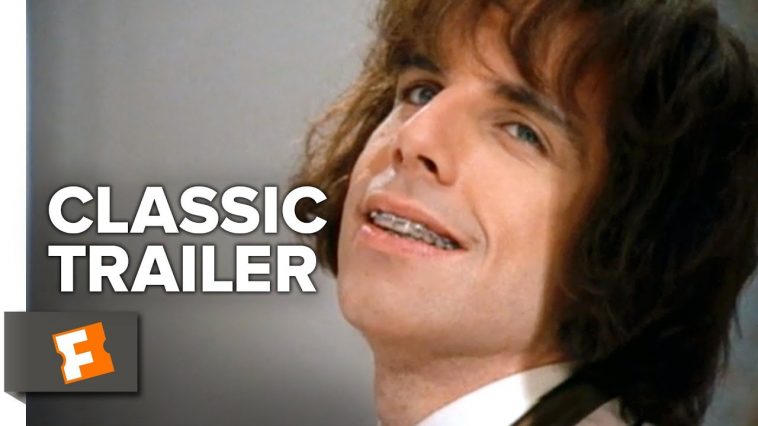 The films of the Ferrell brothers (Bobby Farrelly, Peter Farrelly) are considered by critics to be typical examples of the bad taste of the average American viewer. The problem is that these films, although they do not have quality, while their humor is extremely debatable, they have their audience, which is often more numerous than the films that deserve it much more. Although it was initially thought that this project would be a failure, it achieved enviable commercial success.

The main character is Ted Stroiman, a high school student who is extremely unsuccessful in making contact with the opposite sex. Just before the prom night, he received an invitation from the beautiful Mary Jensen Matthews to go to the celebration with her. The fulfillment of his dreams turns into a fiasco just before departure when he experiences an extremely unpleasant and painful experience. His infatuation keeps him going thirteen years later when he hires private detective Pete Healy to find her. Pet also falls in love with Mary and decides to cheat on the client. She faces a series of strange events involving Pete’s aggressive seduction, while Ted decides to finally meet her.

After watching the film, one gets the impression that the directors have jumped a little out of their traditional view of comedy. There is still humor that defies any political correctness, but a step forward has been made because they have introduced a solid dose of hilarious sketches and scenes into the otherwise peaceful genre of romantic comedy. This project has a solidly thought-out story that is easy to identify with. The characters are interesting and well characterized. Although he has a solid amount of toilet humor, this project has a soul. It is cheap entertainment, but it has something that gladly brings the viewer back to watch it again, similar to the American Pie series (that is, the first films of that series). It has a solid number of small trades that hold attention.

The actors did a solid job. First of all, we should praise the great Cameron Diaz, who with her combination of attractive looks, acting talent and spontaneous sense of humor holds attention and captivates with the film. Believe it or not, Ben Stiller is pretty good in the role of the coiled Ted, while Matt Dillon has adapted well to the not-so-characteristic comedy genre and has given a solid performance in the role of the slimy detective. From the others, I single out the always interesting Lee Evans.

This film is not destined to be a masterpiece, but it did succeed in its intention to make the viewer laugh. I’m not a big fan of projects like this, but I had a great time. Great fun to relax and a movie to watch with company.