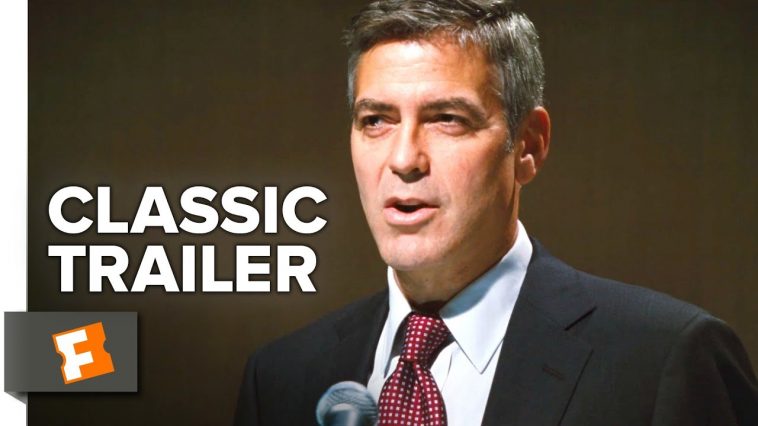 Based on the fact that this film was nominated for as many as six Oscars and the fact that Jason Reitman, the author of the esteemed Juno and Thank You For Smoking, is also in charge of this project, I decided to watch this film. I was expecting an average, empty love story, and I got perhaps the most pleasant movie surprise in recent times.

The story follows Ryan Bingham, a man whose job it is to fire employees across the country in the most gentle way possible. He is very busy, so his life is reduced to daily plane rides and staying in a hotel, while he stays in his apartment for only a few weeks a year. His life is radically changed by the decision of the company’s leaders to resign on a new principle, over the Internet, so that Ryan will no longer need to travel. He desperately goes on a mission to prove that this option is not correct, and under the influence of the events on that mission, he starts thinking about the meaning of his life, where such a life leads and whether and how happy he is at all.

The script itself, written on the basis of the novel of the same name, is to be commended. He deftly and successfully connects a large number of details and scenes that are important in order to understand the size and quality of the entire project. Although at first glance it seems like a typical American comedy about a middle-aged, egocentric careerist, this is a strong emotional study on the topic of discovering personal happiness, satisfaction and separating priorities from the unimportant.

The project has a specific humor and a solid number of comic sequences. Director Jason Reitman is doing a great job, proving that he has a bright future ahead of him in the world of film. I commend the excellent editing. It is interesting that each viewer views the film in their own way, because it can be viewed as a comedy, as a human drama, even as a love film. All the characteristics together make the concentration of the spectators not slow down and hold the attention for almost two hours. It is a sad fact that out of six nominations (best film, screenplay, direction and three for acting), he failed to win a single one.

All praise goes to George Clooney, who looks better every year and chooses better films. The fact is that he is a charismatic man and does not need much to “rule” the screen, but here he provides an excellent depiction of the emotional state of a man to whom, in his opinion, the ideal way of life, circumstances move in an atypical direction, which opens opportunities such as love, companionship, and family reunions that he didn’t even notice he lacked

The list of actors who appear is extremely interesting, so there are great new hopes of Hollywood Anna Kendrick in the role of a neurotic psychologist, as well as Vera Farmiga (Vera Farmiga) in the role of a woman who, at first glance, is similar to the main character. . Numerous comedians also appear, among whom I single out Jason Bateman and Zach Galifianakis.

This is a rather unusual, ambitious project, which has completely succeeded. From a relaxing comedy, it imperceptibly turns into a human drama in which almost every viewer can find himself in the course of his life, sooner or later. Recommendations for watching.