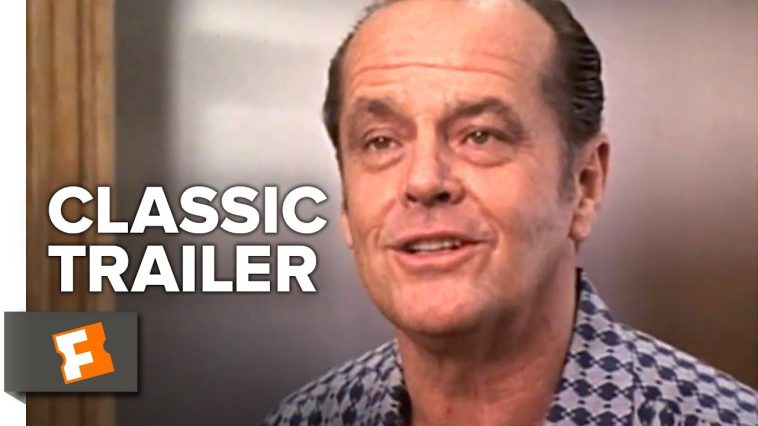 The vast majority of contemporary romantic comedies, as a rule, resemble each other, with overly clichéd dialogues, already seen scenes and an unfolding that takes place extremely predictably and unoriginally. Fifteen years earlier, the celebrated James L. Brooks, the creator of The Simpsons, made a romantic comedy based on a recipe he tried in the film Terms of Endearment, which can rightly be placed in the golden age of Hollywood production, when it was normal to make artistic a film that presents entertainment to the masses.

The plot follows the lives of three people in Manhattan. Chief among them is Melvin Udal, a successful writer who, with his extremely repulsive behavior, embodies embarrassment. Behind its façade, which is surrounded by a grumpy and sharp tongue, hides an insecure, neurotic loner. His characteristic is a sharp tongue and he unscrupulously puts what he thinks in his face. She goes to the restaurant where single mother Carol Connelly works every day. The turning point comes when a hated homosexual neighbor is beaten by a gang of burglars and Melvin is given the care of a small dog. Over time, she becomes attached to him and realizes that she can be attached to people in the same way.

The trait of making evil people out of evil and evil people used to be exclusively related to fairy tales, while today it is associated with romantic comedies. Although this genre lacks artistic characteristics, it must be admitted that it is a pleasant experience when a film takes the viewer to a more beautiful and just world.

The concept of the film itself does not provide anything spectacularly new and innovative, and therefore it is safe to say that the actors, who fully immersed themselves in the roles, presented the entire project. Screenwriter Mark Andrus wrote the characters as people in their old age instead of young people, to show that it is never too late for changes in life. This is exactly the beauty of this film, because it is really an experience to watch such layered characters as they mature emotionally. It has a great dose of humor that is enough to make even the most demanding viewers laugh.

From the technical side, the film was done excellently, it is adorned with a great photo and it is skillfully edited. What can be noticed is the top soundtrack, which was done by the famous Hans Zimmer. Perhaps the only complaint may be the length of 138 minutes, which slowed down the pace of the film considerably.

The cast did their job so well that the three people wearing the title roles earned three Oscar nominations. Jack Nicholson masterfully played the role of Melvin, he put in the maximum effort and that transformation is quite obvious and convincing. The role of the waitress was played by Helen Hunt, who with her charisma and great display of care and vulnerability makes her as interesting as the character of Melvin, although her character does not change as much as his. The third part of the trio consists of Greg Kinnear in the role of a failed homosexual. The supporting actors provide excellent support, among them Cuba Gooding Jr.

The film was nominated for seven Oscars, but, in addition to the undisputed Titanic, it managed to win two, for the main male and main female role.

The disadvantage of this project is that due to the genre, you can already guess the ending halfway through. That is why I recommend not watching how it will end, but how the characters have evolved, and you will realize that you are watching one of the most beautiful films made in the last 20 years.