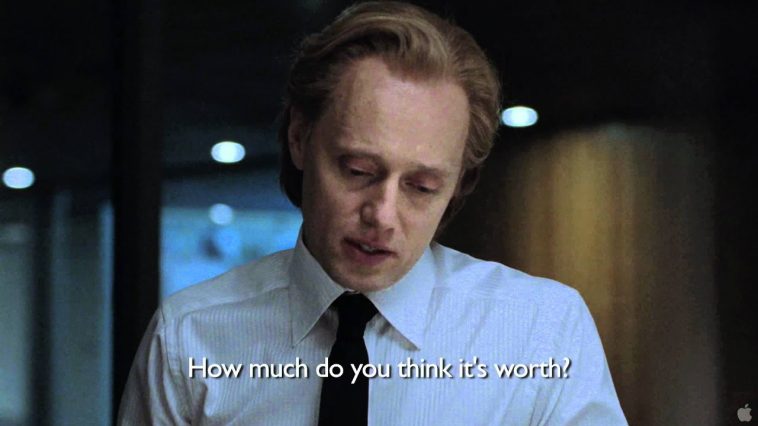 This Norwegian film is rated by a large number of viewers as the best action thriller in 2011. It is based on the book of the same name by Jo Nesbo, one of the best-selling Nordic novelists. Personally, I always like to watch something from Scandinavian countries, because each of their film projects promises originality and freshness (Let The Right One In), but Americans, as usual, immediately announce a remake, so it has already been announced for this film. It is comforting that it was announced by Mark Wahlberg, who in my opinion is a good actor.

The story follows Roger Brown (Axel Hennie), a successful “talent hunter” for large corporations. He is married to the beautiful Diana, the owner of a gallery. He lives with her seemingly on a high leg and gives her everything he wants, but in order to preserve it all, he has a secret. Apart from having a complex because he is short, who heals with an unnecessary mistress, he actually makes money by stealing works of art. At one exhibition in his wife’s gallery, he accidentally meets a certain Klas Greve (Nikolai Coster-Waldau) and there he recognizes the perfect opportunity for the last job, which would provide him for life. This is where the real plot begins, nothing is as it seems and Roger soon realizes that Klas is also a “headhunter”, but of a different type.

As I mentioned, the film is based on the novel and the script that was drawn and adapted is excellent, and perhaps that is the strongest component of this film. The plot itself, in addition to being very dynamic, fun and interesting, is also unpredictable until the very end, the direction is constantly changing and not slowing down. It keeps the tempo effectively and the viewer is nailed to the screen. From the technical side, it was done excellently and I especially emphasize the direction and visual effects.

The duo Henie – Koster Waldau are a great fit and are a counterpart to each other, both physically and in character. We all know Koster-Waldau from the Game of Thrones series, where he plays Jamie Lenister, and his career took an upward trajectory (I mean Hollywood), because he got more and more space in American blockbusters (Mama, Oblivion (). Axel Henie is a relatively unknown actor, except in the Scandinavian countries, where he is considered a strong character actor. In this film, he brilliantly portrayed the rotation of his character by 180 degrees, from an arrogant and self-confident deceiver and a man who has everything, into what he really is, a timid, insecure and confused weakling.

If you haven’t watched it yet, let them immediately start looking for this film. This is an extremely fun and tense project, full of surprises, very good work, with better acting performances and, here and there, with a handful of humor that runs through more serious situations. Don’t be put off by the fact that the film is not in English, but you should strive for just the opposite.