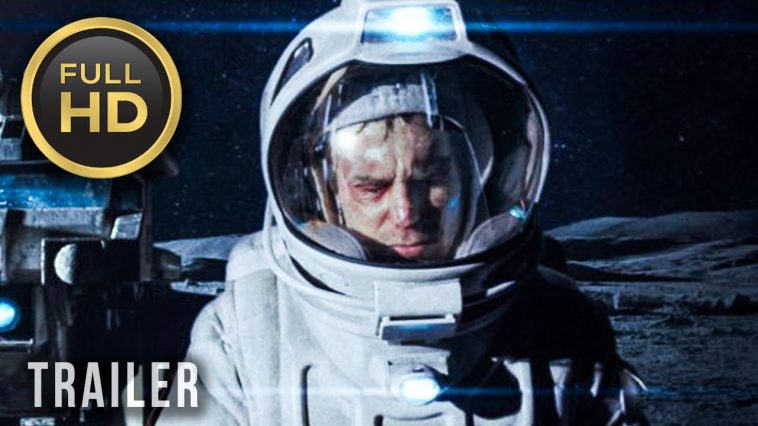 The debut work of director Duncan Jones, the son of musician David Bowie, is set in a place that is quite intertwined with facts and mysteries, on the Moon. Although man walked on it and is relatively close, the Moon contains numerous secrets that have not yet been revealed. The talented director perfectly blended the mysterious environment, almost real science fiction and human drama into a project that is worthy of everyone’s attention.

The main protagonist of the film is lunar astronaut Sam Bell, who has been stationed on the moon for three years. Energy companies have found huge amounts of helium to be used on Earth as an excellent energy source and Sam has been sent to maintain the machines and send reports. He is not completely alone and is assisted by the intelligent robot Gerti. When Sam begins his preparations to go home two weeks before the end of the contract, he notices that his mind is starting to play with him and realizes that going home is no longer so certain.

This low-budget project, although the story may not appeal to everyone, definitely leaves a good impression. The special effects, landscapes of the Moon and the scenography have been brought almost to perfection, so that the viewer is easily deceived by how many millions have been invested in filming.

Although at first glance it seems like sci-fi, the film is much more a human drama set in a new environment. The direction is solid. The scenery is quite claustrophobic, because, not counting a few short rides on the surface of the Moon, the action takes place in several rooms all the time. The disadvantage of the film is that it occasionally relies too much on the acting abilities of the main actor, which can turn off inactive viewers.

The attention is completely focused on the main character, his feelings and thoughts, and it can be freely said that the project carries a solid dose of art film. The main role was entrusted to Sam Rockwell, who after this performance definitely shut the mouths of all critics. He did his job perfectly and was unfairly nominated for an Oscar. Mention should also be made of Kevin Spacey, who gave his voice to the robot Gerti.

I have to admit that it seems strange that the action of the film takes place in space, and that aliens and transgalactic ships do not appear anywhere. This film is definitely a great warm-up for Jones’ more popular Source Code project, with which he is preparing for the 2015 Warcraft spectacle.

“The Moon” does not provide anything spectacular and revolutionary, but it has enough to make almost every viewer happy after watching. It’s fun, a bit dark and creates a unique experience. Recommendations for watching.