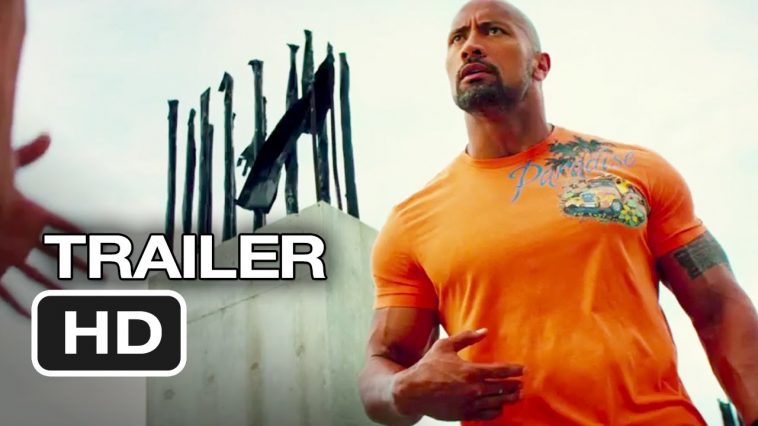 There really is no greater satisfaction for a film lover than when a film surprises him and exceeds his expectations. Before embarking on a detailed analysis of this film, I would like to point out that I am not at all a fan of director Michael Bay and that I simply get unpleasant physical reactions to his projects. Having said this, you can only imagine how physically and mentally hard it was for me to convince myself to invest my time anyway, go to the cinema and look at something he did.

“Pain & Gain” is a bizarre and hilarious action comedy that follows three pretentious idiots on their quest to extort money from a slimy businessman by kidnapping and torturing him until he transfers every dollar he has.

Inspired by the true events that took place in the period between 1994-1995. year, the version of this, to say the least shocking story, written by Christopher Markus and Stephen McFeely, perfectly depicts the mistakenly formed self-confidence of our protagonists and unrealistic commitment to their idiotic ideas and ideals. Since these are qualities that can be seen more than often in Michael Bay’s films, I think that he was the perfect man to show people who are pushing where they shouldn’t be.

In addition to this, it is important to note that “Pain & Gain” is also an extremely satirical project. Michael Bay’s new film ingeniously ridicules the greed of the “American Dream”, people’s march for “money for nothing” at speed and the whole meaningless, idiotic philosophy that various motivational speakers sell at their slimy seminars. As I mentioned above, “Pain & Gain” shows exactly how dangerous it can be when people have the wrong image of themselves and their capabilities.

One of the greatest qualities of this film is its extremely fast and exciting narrative. Throughout the 129 minutes, it offers a great combination of infantile humor, excessive testosterone and twists in the story that are really too bizarre to be real. Now, a large number of critics resent the film for this kind of humor and so evident ridicule of its subjects. To me, comments like this are pointless, especially because the protagonists are complete idiots. What different humor can go along with the story of adults who have the brains of a five-year-old?

“Pain & Gain” is a very nicely shot film, it’s just a pity that you can see the classic Michael Bay moments here as well. As was to be expected when it comes to the achievements of this director, no cut lasts longer than 15 seconds. This can be a little strenuous, but this time it didn’t feel that much. The film lacks normal characters to strike a balance and show exactly how much the main trio is in the “clouds”. The detective played by Ed Harris is literally the only character in the film who is not a psychopath or a complete imbecile.

The acting is great in the film. Mark Wahlberg is as fantastic as the burnt Daniel Lugo. He has great support in Dwayne Johnson, for whom this is definitely the best release so far in the film. “The Rock” is simply hilarious. Speaking of funny characters, we should also point out Anthony Mackie and Tony Shalhoub. Really great and hyper accentuated performance.

“Pain & Gain”, although not something spectacularly deep, is certainly one of the funniest, most bizarre and funniest films this year. Michael Bay’s new film keeps your attention throughout and offers scenes that will shock you, make you hold your head from the amount of nonsense that unfolds before your eyes and make you laugh to tears when you see how the situation unfolds. Remember, this film is inspired by true events that have for the umpteenth time confirmed that reality is often more bizarre than fiction.