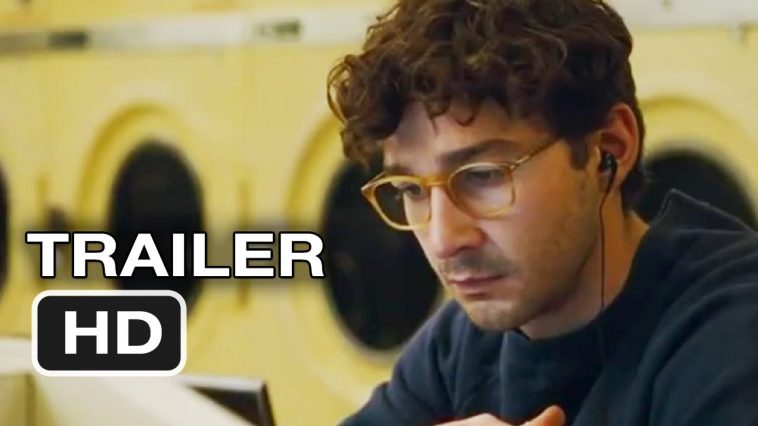 Robert Redford is a well-known and acclaimed filmmaker whose films entertain film lovers of all ages. The very fact that he is making films at the age of 76 is for everyone, but after this film I honestly wondered if it was time for him to retire.

The main protagonist is Nick Sloan, a former member of the radical militant group who lives under the pseudonym Jim Grant. Members of the group, who were active in the 1970s and now live with new identities, must face their past crimes when one of its members surrenders to the authorities. Jim is the single father of a twelve-year-old daughter who wants to wash the stain off his name for alleged robbery and murder. He is followed by the ambitious reporter Ben Shepard, who will do everything to get his share.

At the very beginning, the project is very promising. The direction is good, the ball unwinds quickly and the active action starts. However, we do not go into the characters in more detail, so it is not shown why the member of the group surrendered at all and why she waited so long. Over time, new characters are inserted, which are not important for the plot of the film, while those that are important are inserted relatively late.

There is constant insistence on action and non-existent tension is being forced. There are a lot of holes in the script and many illogical decisions of the characters. The action scenes are extremely dirty, so they are not exciting and interesting at all. The dialogues are boring, while the characters themselves are poorly characterized and simply leave no room for the viewer to get along with them. The script is also too stretched. A lot of attention was paid to relatively unimportant things, while some more important items were marginalized. The film lasts 125 minutes, but there is simply not enough action to hold so much attention and it is at least half an hour longer than it should be.

The cast is great. Robert Redford is solid by default. He didn’t need to express his emotions too much and he did the job properly. I was especially amused by the scene when, although he is 76 years old, he jogs in the park. Shia LaBeouf made an effort, but was unsympathetic by default. The big drawback is that the role of Susan Sarandon is set in the first twenty minutes and is very poorly explained. The downside is that her motives for the decision to surrender are not shown, because that decision is the initiator of the entire film. The sad fact is that, in addition to her, the roles of the esteemed Nick Nolte or Chris Cooper have also been marginalized.

This film leaves a bitter impression that solid material has been poorly transferred to the movie screen. As a thriller, it completely failed because there is no necessary excitement and it takes too long for the viewer to enjoy it to some extent.